Not much about Fuerte in my Fuerteventura Vlog May as it was rather dominated by our trip back to the UK to attend my son’s wedding in Canterbury. First stop was Somerset to stay with our friends Nick and Sheila in their house in Thorney, on the Somerset Levels. The house was completely flooded in 2014 and has been totally refurbished since then.

Article in The Times

We then went off to Canterbury in preparation for Richard and Louise’s wedding. It all went off really well and I was very proud of him. 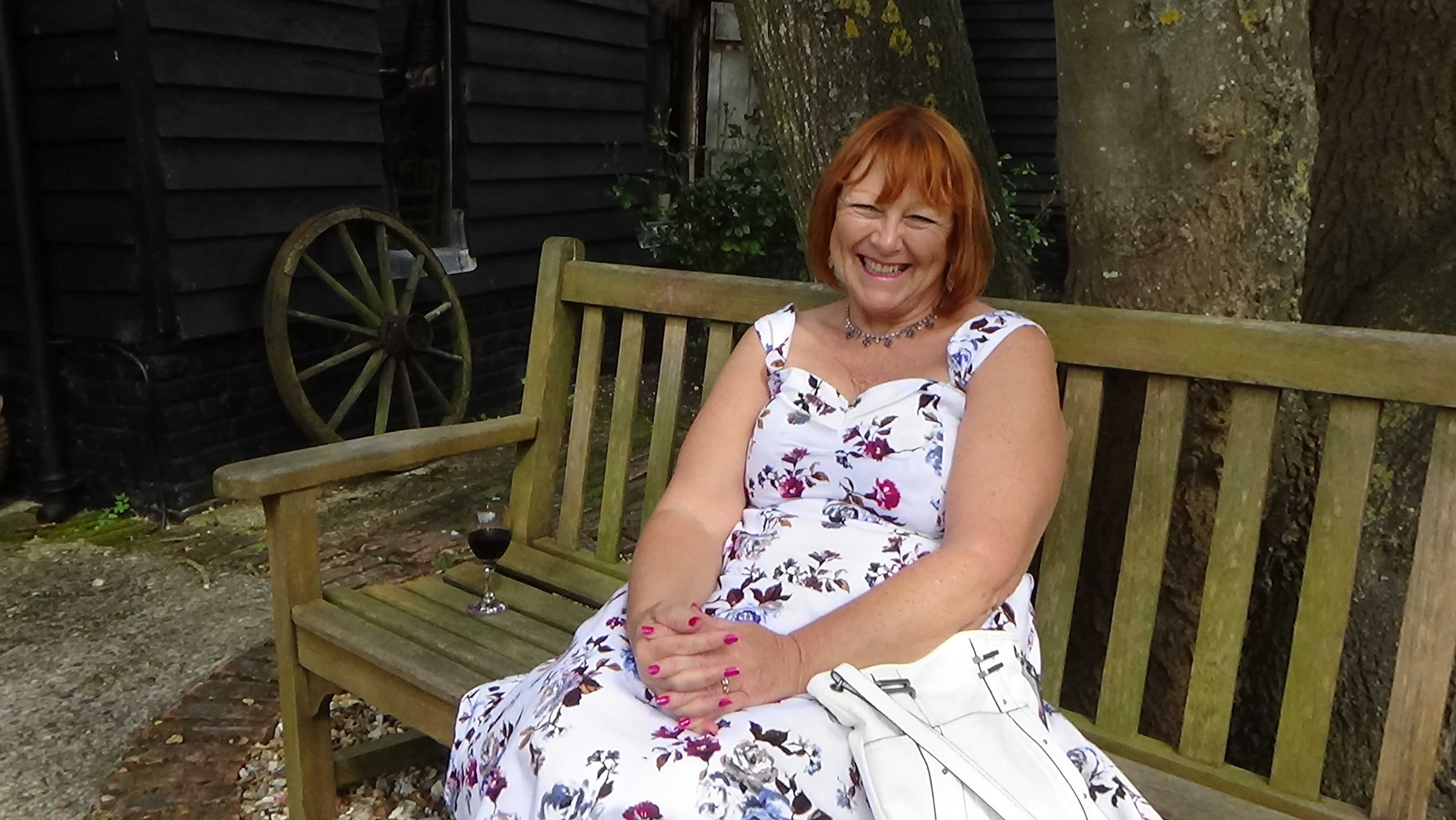 I walked into Canterbury centre in the morning and it turned out that there was a parade of RAF Air Cadets for their 70th anniversary. I was an Air Cadet for 2 weeks but left as there was too much marching and the corporal was a bully.

The wedding was really good and I was very proud of my son.

Fuerteventura Vlog September 2017 | A little excitement and a JP rant!