By popular request I will be doing a short series of videos and posts on the cost of living in Fuerteventura over the coming months. Please let me know in the comments below if you would like me to cover any particular cost of living topic.

In this video I talk about the cost of food in Fuerteventura and food prices in Spain generally. I also show what is available and give a few examples of prices for beer, wine, spirits etc.

We take a walk around a Mercadona the largest of the supermarkets in Corralejo. The Mercadona supermarket is one of a number now here on the island. Mercadona is part of a chain of supermarkets in mainland Spain (known as “The Peninsular” here). There are other Corralejo supermarkets such as Eurospar, Superdino and Padilla dotted around the town.

Generally, as far as food and groceries are concerned, I would say the cost of living in Fuerteventura is cheaper, or on a par with the UK. If you buy brands you know from the UK or Germany, and they are imported, they will undoubtedly cost more. But most of the local brands are just as good so you just need to try them.

Read the next post:  Cost of Living in Fuerteventura – House and Car Costs 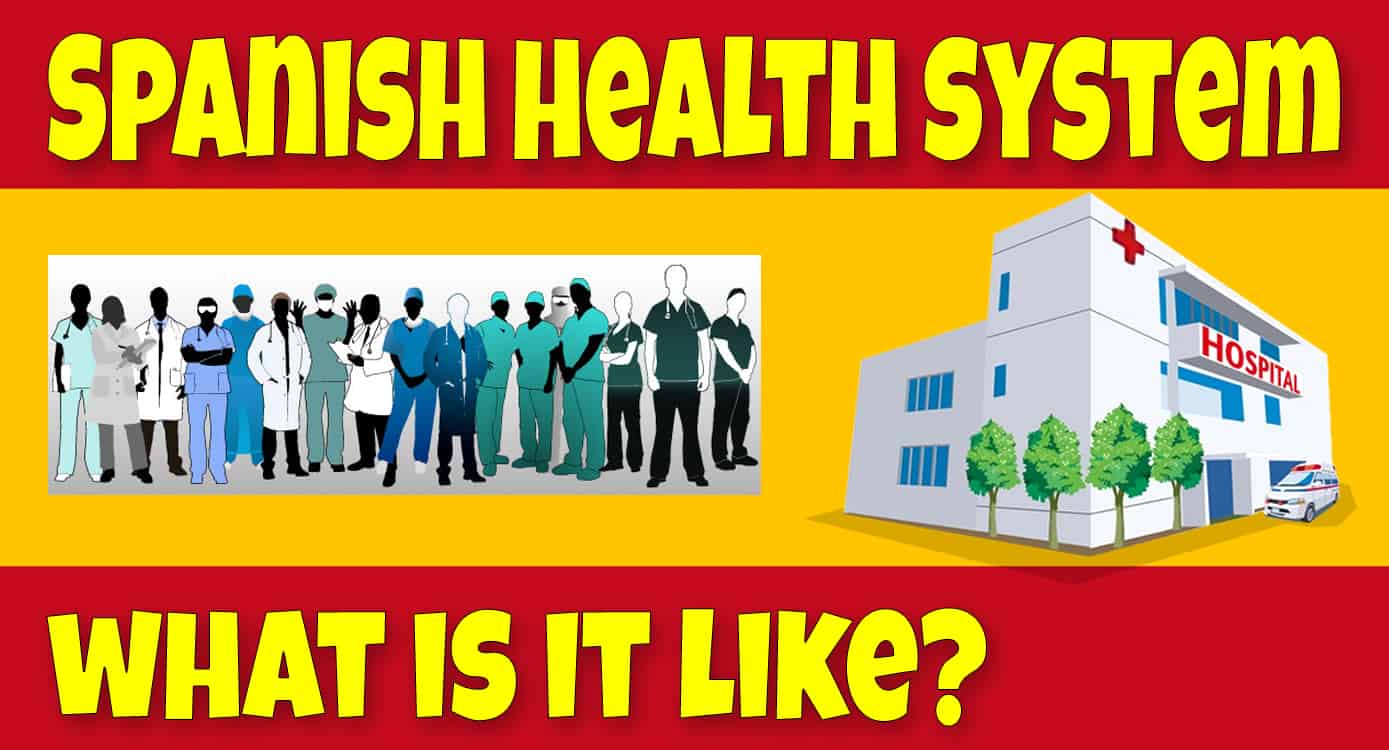 The Spanish healthcare system is fairly similar to the UK system in that people pay a National Insurance contribution which gives them access to healthcare in Spain. This also applies to obtaining healthcare in the Canary Islands. If you are from the UK and working, so paying into the Spanish system, then you and your…