How (not) to build a Timelapse Panner

I like taking timelapse videos so wanted to improve them by trying to build a timelapse panner to slowly turn the camera as it takes the video to make them more interesting.

To achieve this I bought a clockwork kitchen, or egg timer, which you twist to the time you want and then it slowly rotates until it reaches zero. I was going to attach a camera mount to the top of my Qumox action camera would turn with the timer.

Unfortunately I couldn’t find one here in Fuerteventura but when I returned to the UK in May I saw one in Tesco. It wasn’t exactly what I wanted, as it was egg-shaped, which meant, as it didn’t have a flat top, I needed to adapt it to mount the camera. I finally got around to doing it this week.

I decided that it was best to discard the domed top and make a flat platform to mount the camera on. As you will see, if you watch the video, when I tried to remove the bell ringing mechanism everything went wrong as the mechanism fell apart and I was unable to fix it.

I will have to look for another now and try again. You can’t win them all! 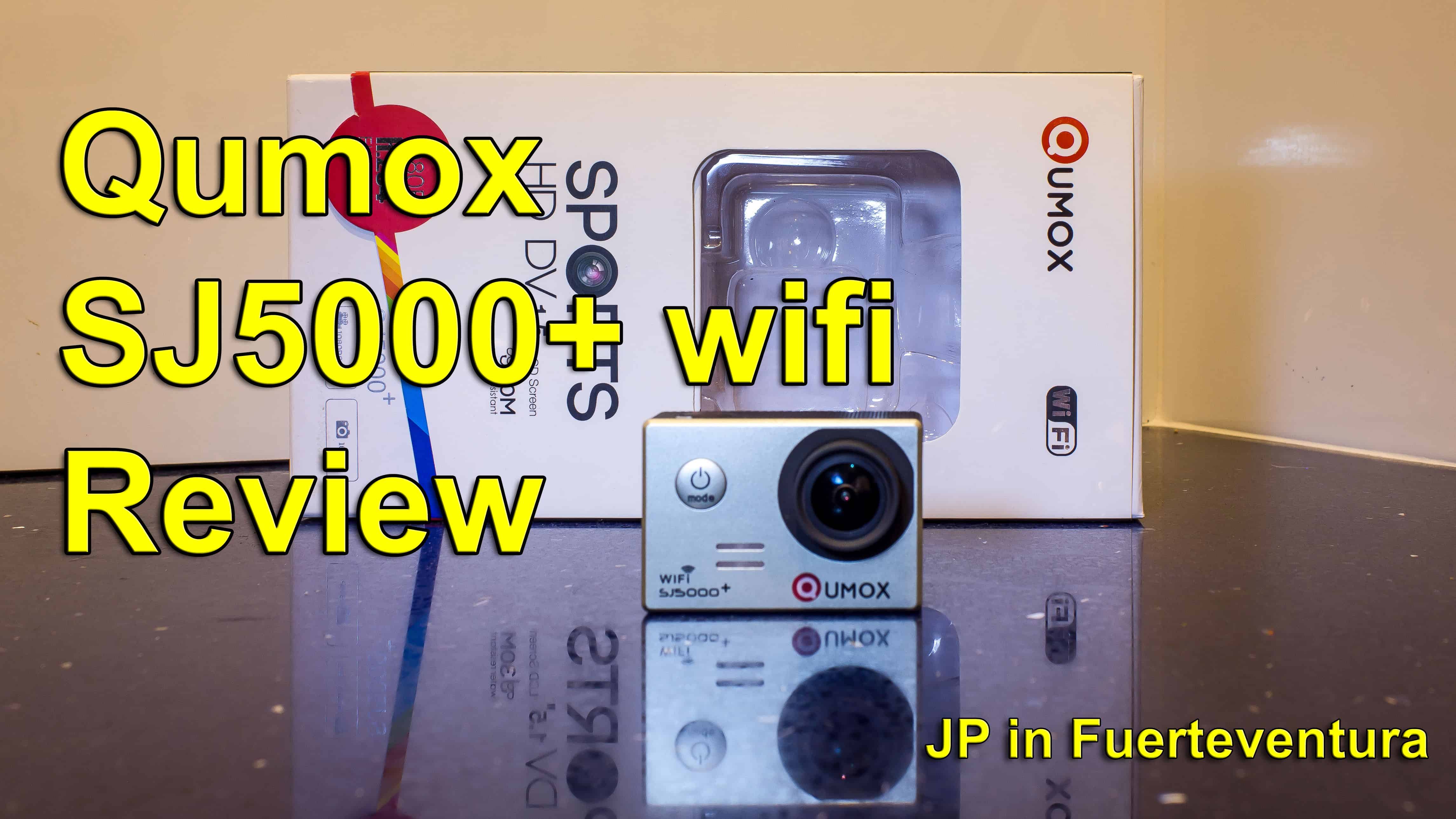