Life Is Tough – My Morning Routine

Life Is Tough – My Morning Routine

Many people I know, who are still in the UK, think that I have an easy life here in Fuerteventura. Well I thought a video was well overdue to dispel that myth and show how tough life here really is. Honestly, it is really tough! Why won’t anyone believe me?

Retirement in the sun is hard work!!!!!

The hot tub was on the top sun terrace of our apartment when we bought it on our honeymoon 7 years ago. When we moved here full time we lived in the apartment for the first 7 months until we bought this house. As we decided to keep the apartment, and rent it out, it didn’t make sense to leave it to have it moved here.

What a difference between the UK and here

Just a little aside, which sums up one of the differences between living in the UK and living here in Fuerteventura. We had a hot tub at our house in the UK but decided to sell it prior to putting the house on the market. I thought that, rather than getting some friends around to man-handle it back around the side of the house, I would get a quote from a crane company. The cheapest quote I had was £500 (700€/$750) just to lift it over the house and leave it in the drive, and that was before they did a site survey which might have resulted in the price going up. The crane guy here (Miguel) lifted it from 3 floors up, off of our sun terrace, put it on the back of his truck, drove it 8 miles to our house and then lifted it over the house into the rear garden. The cost – 70€ (£50/$75)!!! Some difference. 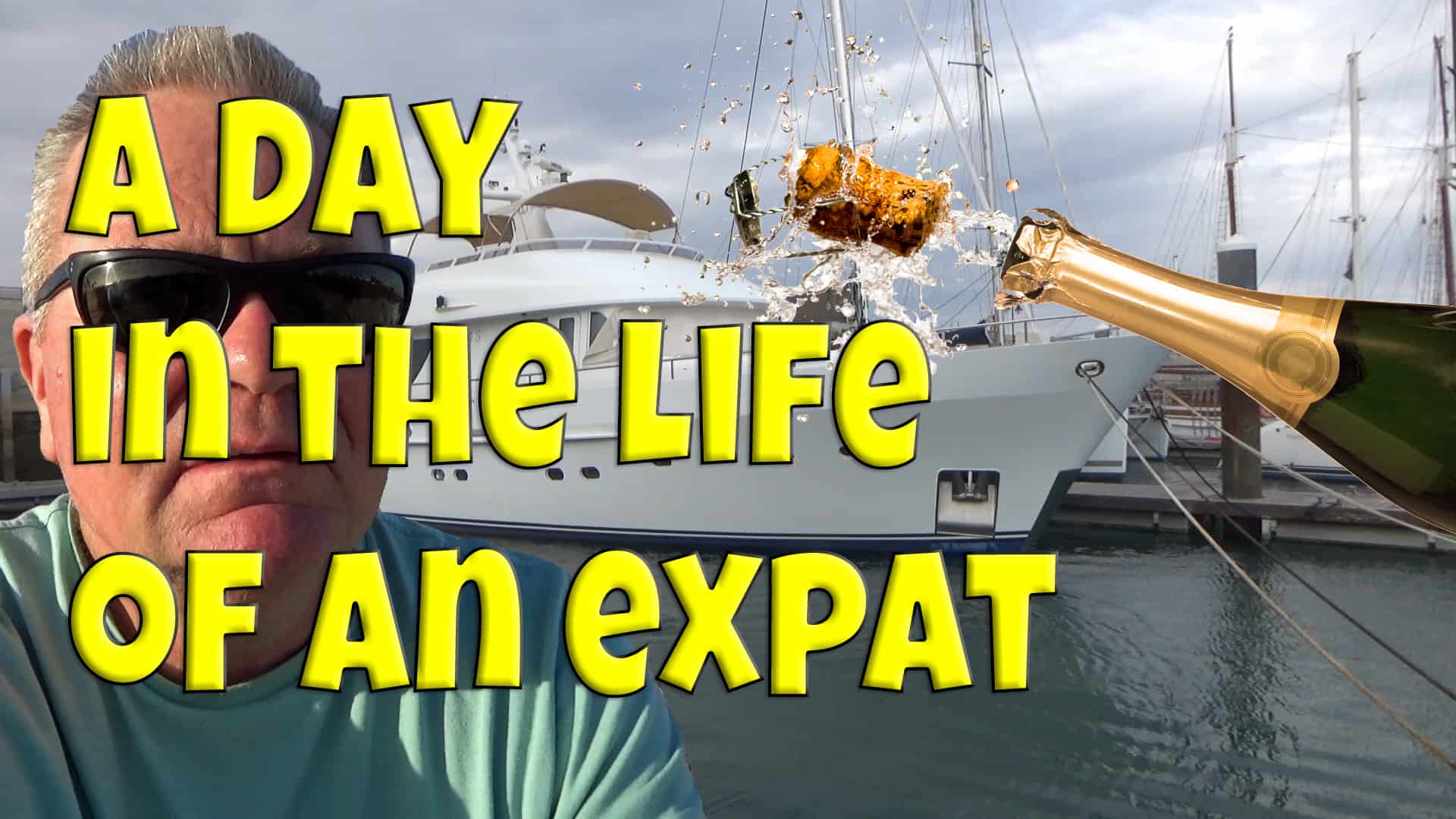 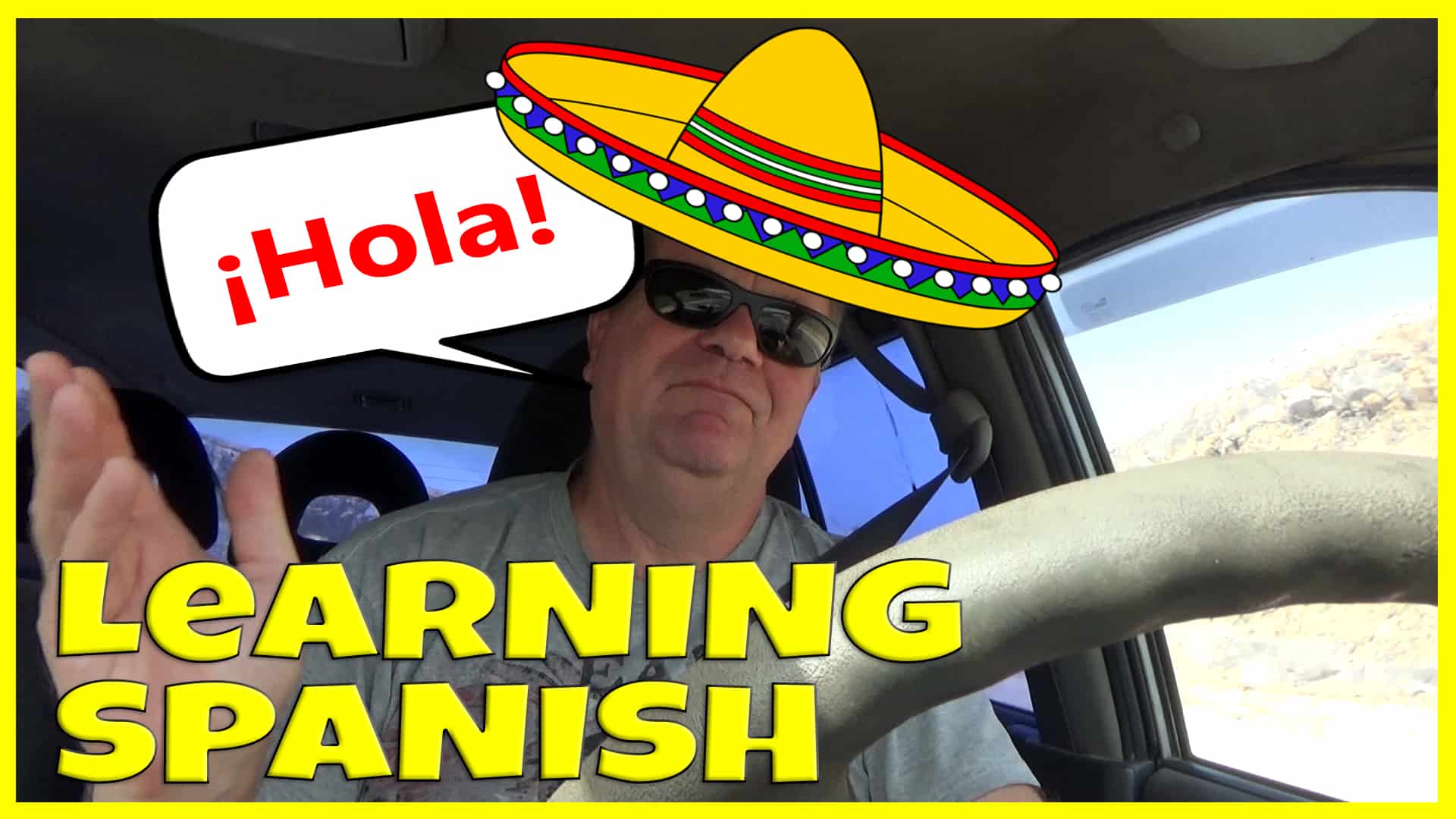 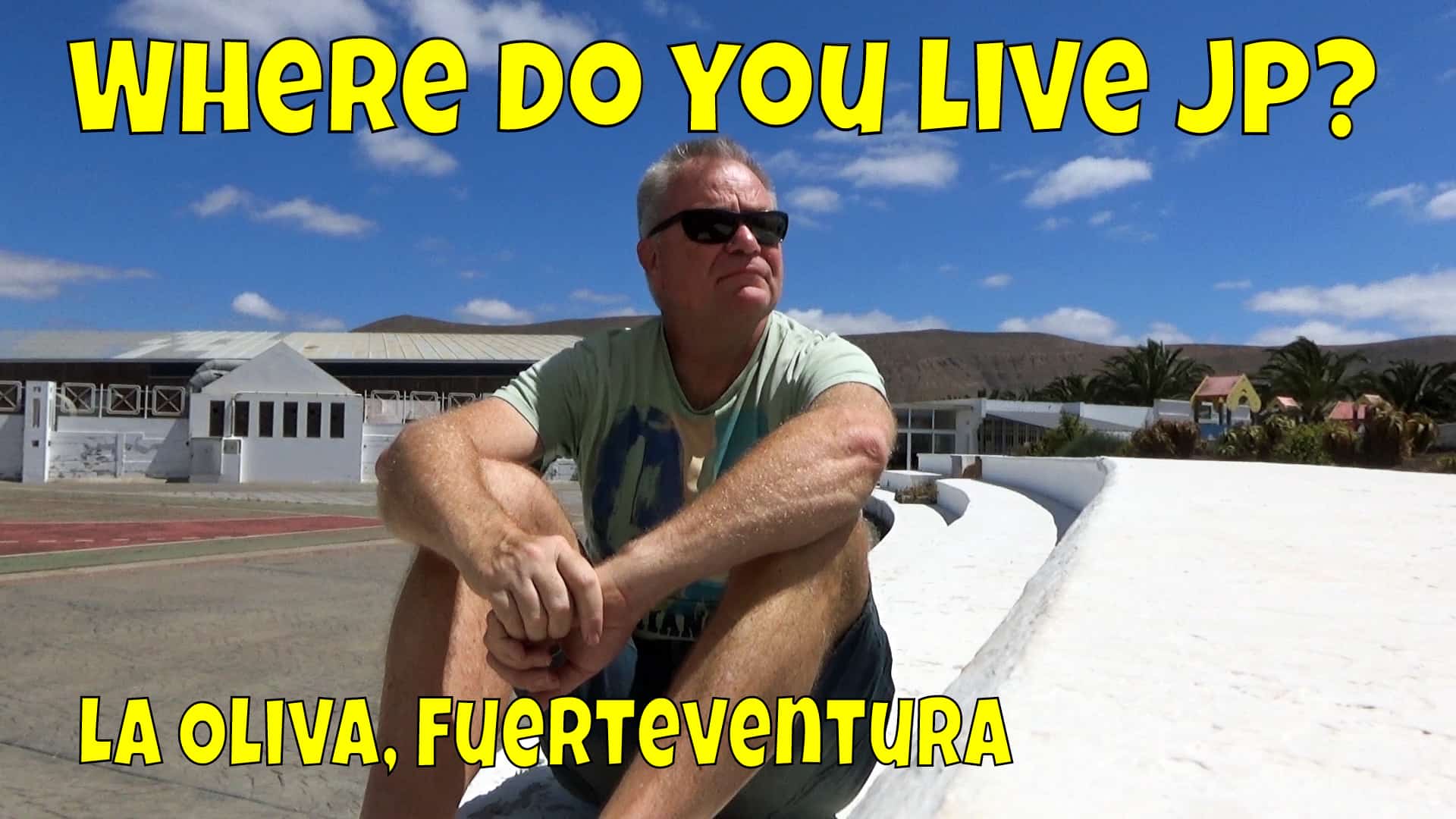