It was a very hot, humid afternoon here in Fuerteventura, and Oscar and Jenson were feeling hot. Sue decided to try and cool them down using cold, damp towels. I’m not sure it was a great success but it was funny nevertheless. Oscar’s expressions were particularly telling.

How to cool hot dogs, or how to try at least. The following day I used the hosepipe on them to gently run water deep into their fur, ensuring that the cool water ran over the skin. That was a bit more successful. We have a nice swimming pool, which I would be happy for them to swim in (Sue wouldn’t), but they never want to go near it. They look at us swimming and think “Stupid humans”. 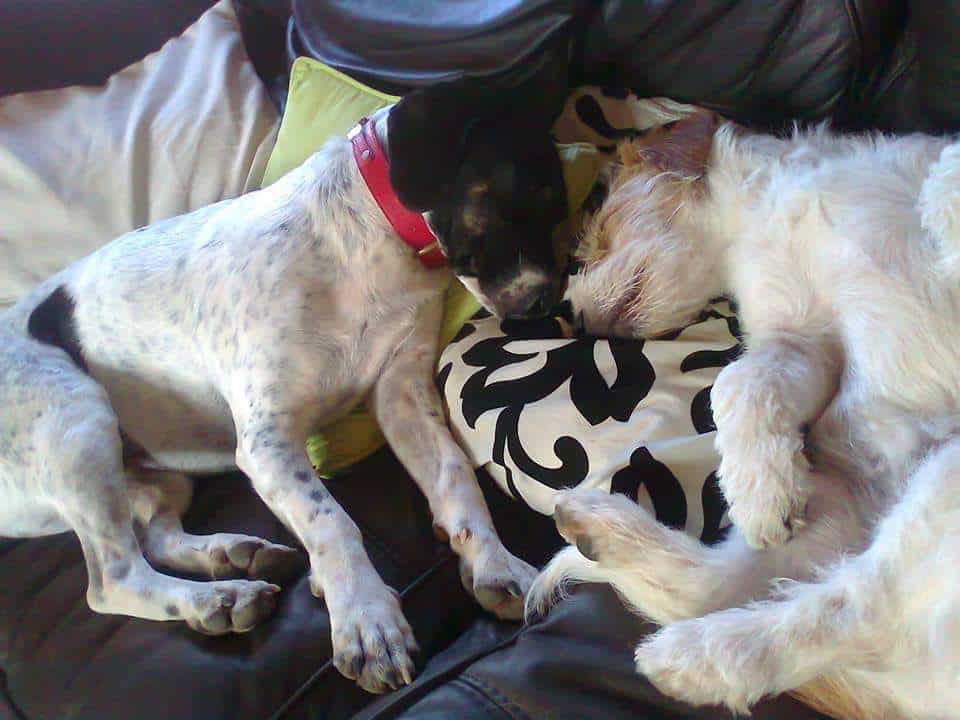 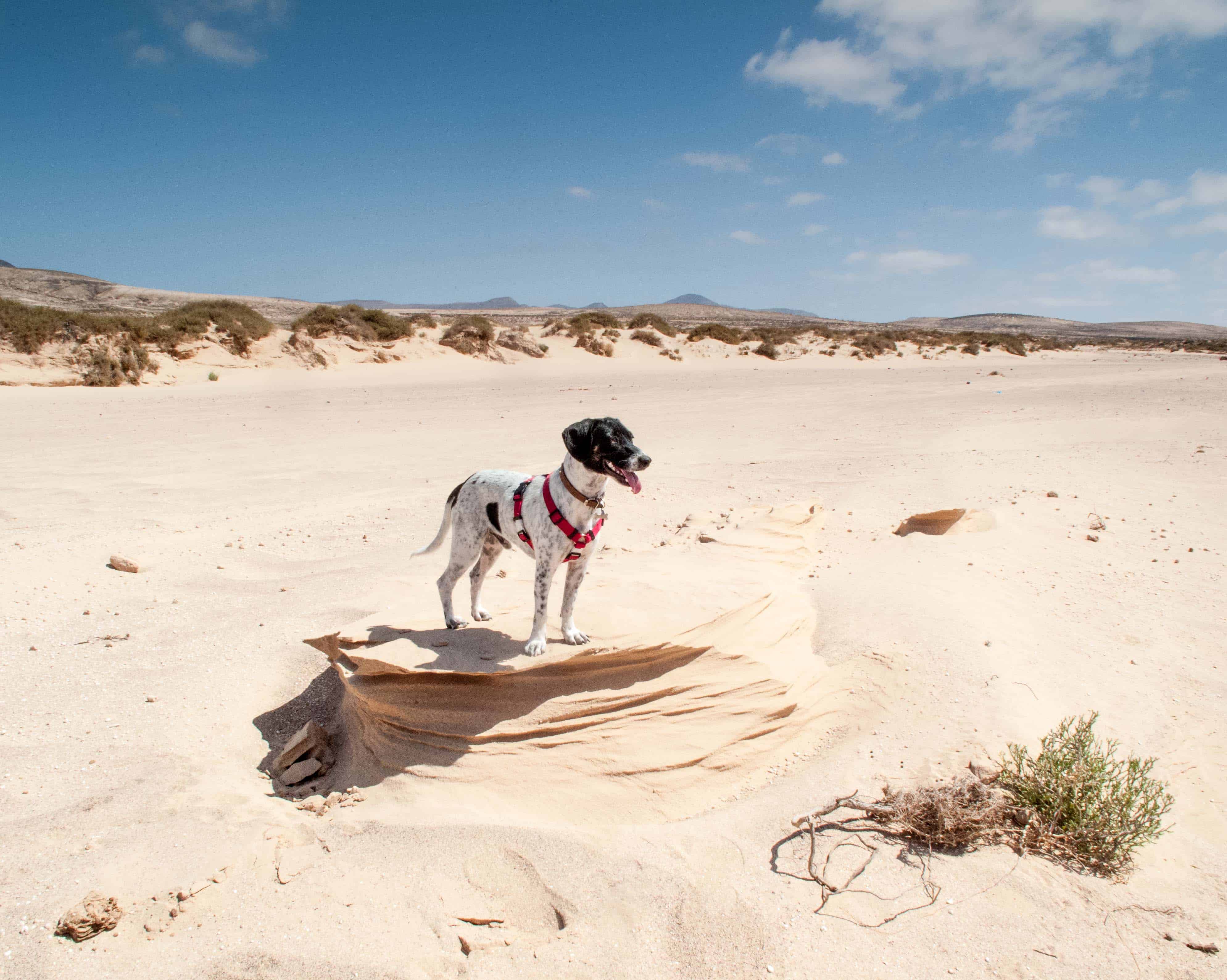