We bought our house here in 2013 and since then it has been a constant round of maintenance thanks to the Spanish builders. We lived in our two previous houses in the UK for 17 years and in that time I didn’t need to do as much as I have done on this house in just over 3 years.

This is a house tour video but not as you might expect. It is rather a tour of the problems you may encounter if you buy a Spanish property when becoming an expat in Fuerteventura.

There may be some good Spanish builders but whoever built our house is not one of them! Mind you, the English builder we used for the changes we made to the house told me plenty of horror stories about the bad workmanship he finds all the time in other properties so he wasn’t alone. When you are buying a property in Spain you have to be aware of things like this. 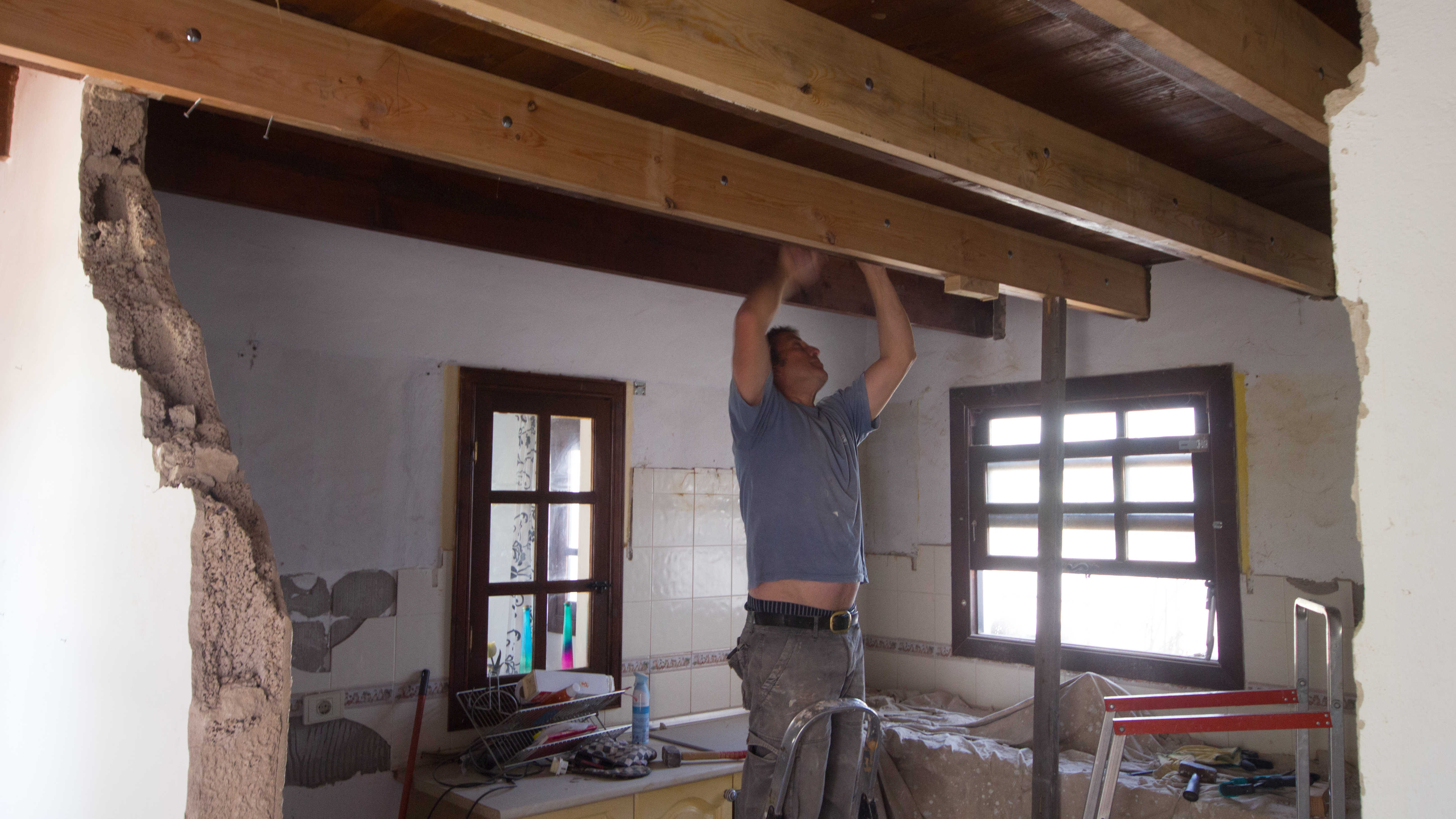 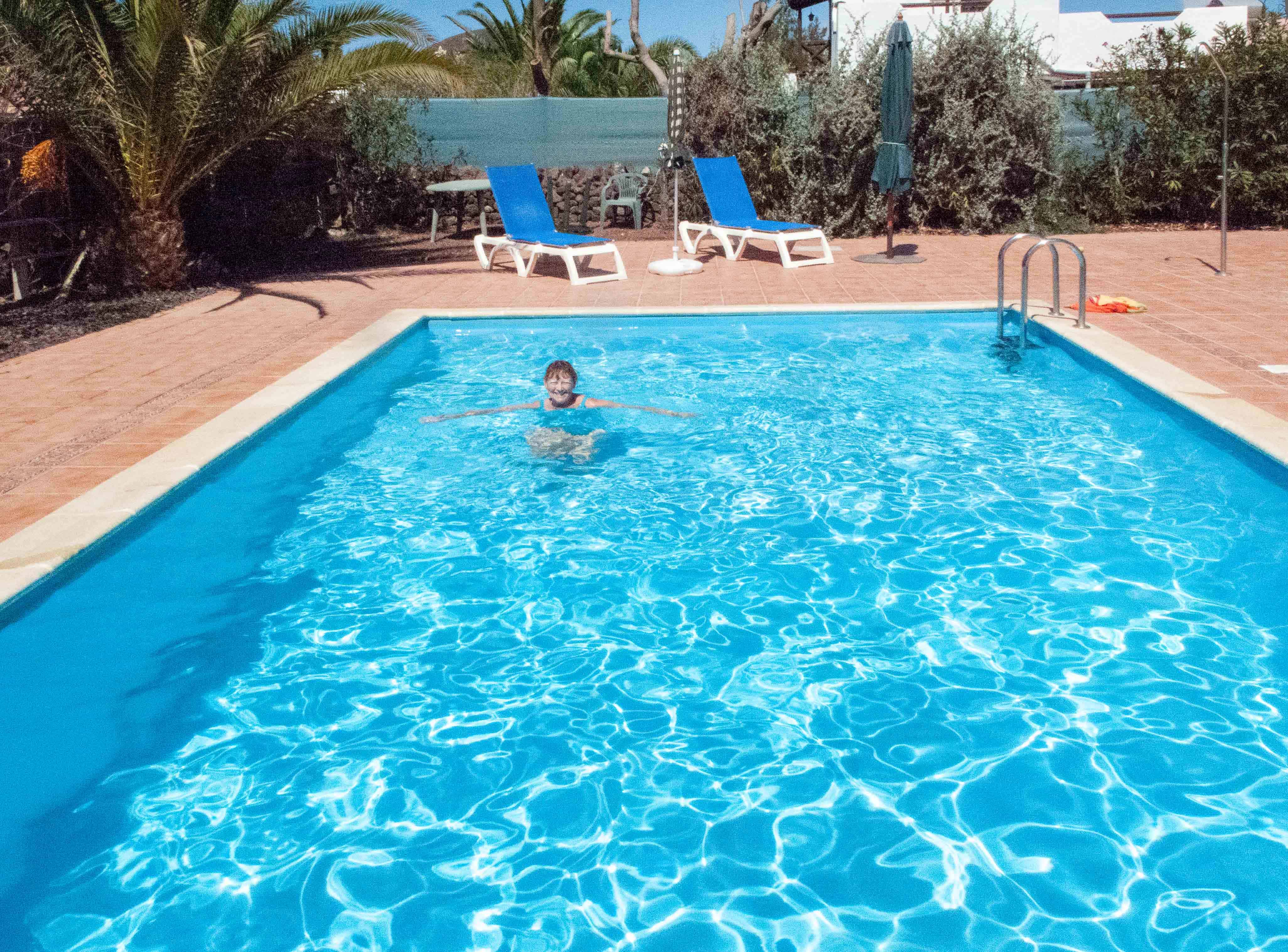 How to Clean A Swimming Pool