My top 5 reasons to visit Fuerteventura

I can’t think of a better location in Europe for a relaxing beach holiday than Fuerteventura so here are my top 5 reasons to visit Fuerteventura.

There are lots of cheap flights from all over Europe to Fuerteventura with many of the low cost airlines such as Ryanair, Easyjet, Jet2, Norwergian and many others. If you can be reasonably flexible in choosing when to arrive it is possible to pick up a bargain. 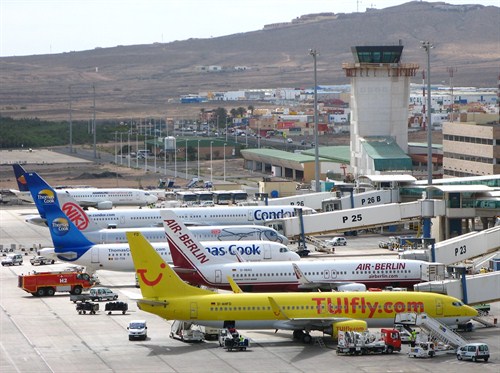 A few years ago I flew here return for just £22 – it cost me more to park my car at the airport in the UK for the week! The exception to the flights being cheap is unfortunately during the school holidays when they can be a ridiculous price.

The weather in Fuerteventura is lovely all year round. Obviously it is not as hot in the winter as in the summer but there are still many beach weather days.

Unlike in mainland Spain, or in the Balearic islands (Ibiza etc), it is rarely ridiculously hot in summer such that it is too hot to be out during the heat of the day. The Atlantic helps keep the temperature at a more pleasant level.

Beautiful natural sandy beaches abound here with more and more of them being awarded blue flags every year.

In the north you have various beaches in El Cotillo and the wonderful Flag and Dunes beaches in Corralejo.

There are great beaches along the west coast at Tindaya, La Pared and Cofete. And along the south east there is the amazing 23km long Jandia beach with golden sand and turquoise sea.

4. The Most Surprising Reason

When I used to go on holiday to Greece or Italy I always felt that, although they don’t particularly interest me, I ought to go and see Heraklion, the Acropolis or whatever as “it would be good for me”. So I ended up using (or wasting) a day or two of my precious holiday doing something “cultural”. 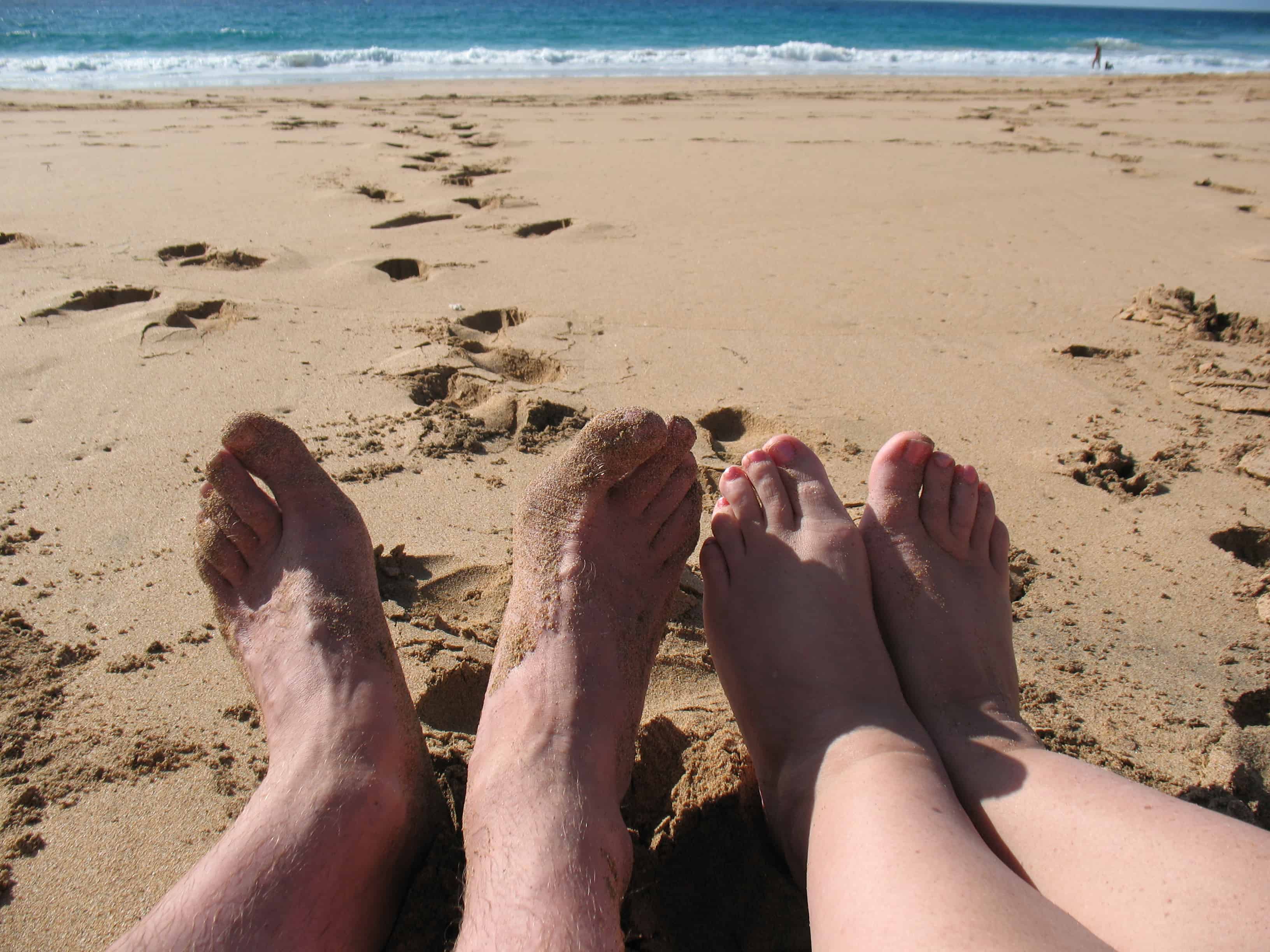 Well here in Fuerteventura there are no ancient ruins so you can lie on a beach without feeling you really should be going to see this Roman villa ruin or that Greek temple ruin.

Fuerteventura is only 3-4 hours flight from most northern European airports and it is in the same time zone as the UK (one hour behind the rest of Europe). There is no nasty jetlag to deal with as there is if visiting the Caribbean for example.

11 Best Places To Visit in Fuerteventura